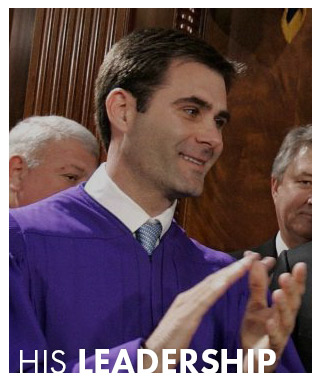 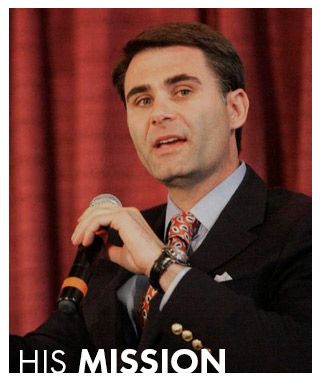 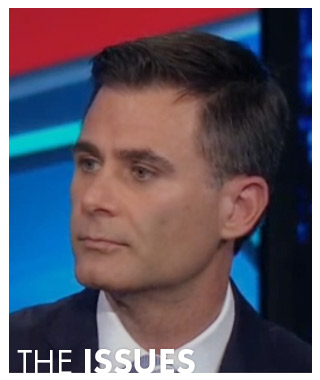 Andre Bauer began leading in his twenties and never looked back. From running his own business as a teenager to rising up the ranks to lead the state in both the legislative and executive branches as lieutenant governor for two consecutive terms. In 1996, at age 26, he ran for state representative for Lexington county and won. During his term, Bauer fought for taxpayers, proposing legislation to reduce expenses and the role of government. In 1999, he took office as a state senator after a special election. And in 2003, he was inaugurated as South Carolina’s 87th lieutenant governor, the youngest in the United States, at age 33. You see, Bauer is not only known for leading, but for looking out for those who tend to get left behind. Like our elder citizens of South Carolina, both in his role as lieutenant governor (head of the office on aging) and as chairman of the Palmetto Tomorrow Foundation. Click here to find out what’s next for Andre Bauer and for ways to get involved in his cause for the betterment of South Carolina.